When we sat around the Thanksgiving table 4 years ago and shared what we were thankful for, I couldn’t help it.

“Class Dojo,” I blurted out, as my family stared at me like I had lost my mind. I quickly apologized and offered a more, ahem, sentimental answer. Then, I schooled my entire family on the wonderfulness that is Class Dojo. Because truly: THANK YOU FOR THIS.

I have to imagine at this point that most teachers are familiar with Class Dojo. Just in case, here it goes. Class Dojo is a free, online behavior management system with a keen focus on growth mindset. I don’t believe in recreating the wheel, so instead of offering you “Duh, Erin, I already do that” Class Dojo ideas, I’m going to *hopefully* offer you some “Omg, why haven’t I done this yet?!” ideas for Class Dojo.

It goes without saying that these are some personal viewpoints and I don’t expect you to agree with all of them, so please take them with a grain of salt. Here we go!

#1: Taking away points on Class Dojo is tacky and can be harmful.

I truly feel that if a student has earned points due to a positive choice, those positivity points should not be removed due to a poor choice that follows. It’s akin to the dreaded clip chart, where students move their clip down a ladder of colors where they often stay for the remainder of the day. In rare instances, I have taken a point away from my entire class at one time when they, as a group, have made a poor choice. If it is your policy to not take away points on Class Dojo, you should make sure to share this with other teachers who have interactions with your students. If I had a dollar for every time another teacher 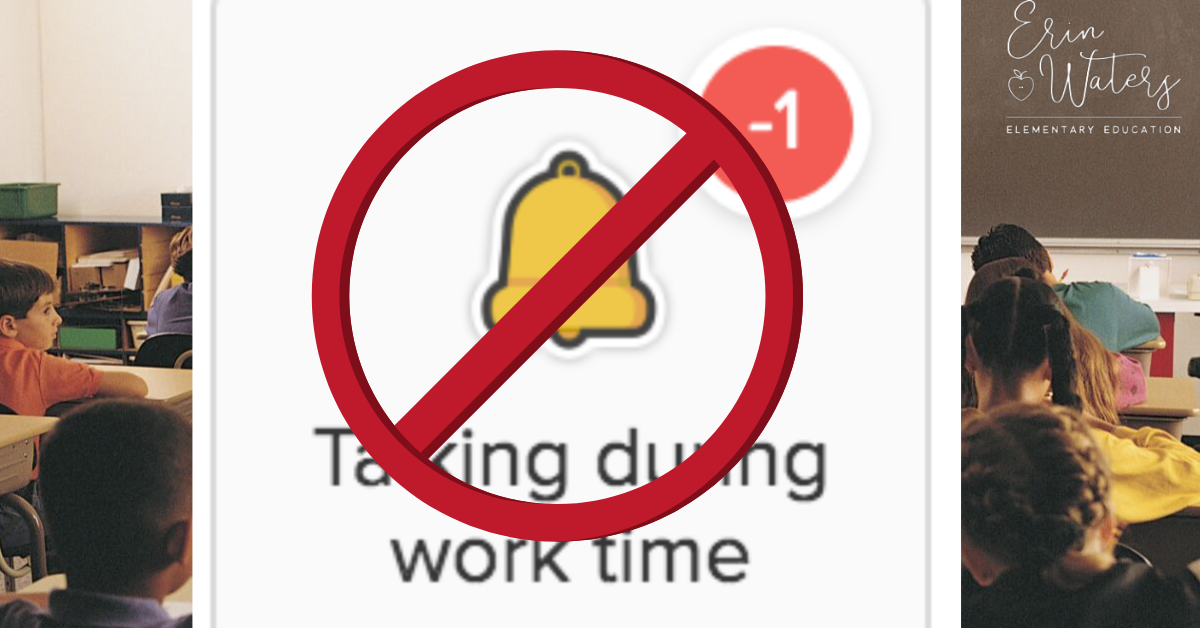 Kids LIVE for changing their Class Dojo monster. Every month when we would change our calendar, our monsters also got a makeover. Students would usually take turns choosing as other students completed their morning journal prompt. You can view my short tutorial about changing your monsters below.

Even better? You can have your students design their OWN monsters. Students create simple monsters and you can upload them directly to Class Dojo for an incredible personal touch–one that students are super invested in!

#3: Students can manage Class Dojo for you (most of the time)

Class Dojo is amazingly convenient and quick, but there are still some times it becomes disruptive to stop what I am doing to award a point. It also requires me to constantly  have my phone with me, which isn’t always realistic. In addition, if I had a dollar for every time I “owed” a student a point in the future and then forgot, I could retire today. I started wearing a Dojo lanyard and would silently point to the card if a student earned a point. They knew to award a generic point to themselves whenever I pointed out the card to them. 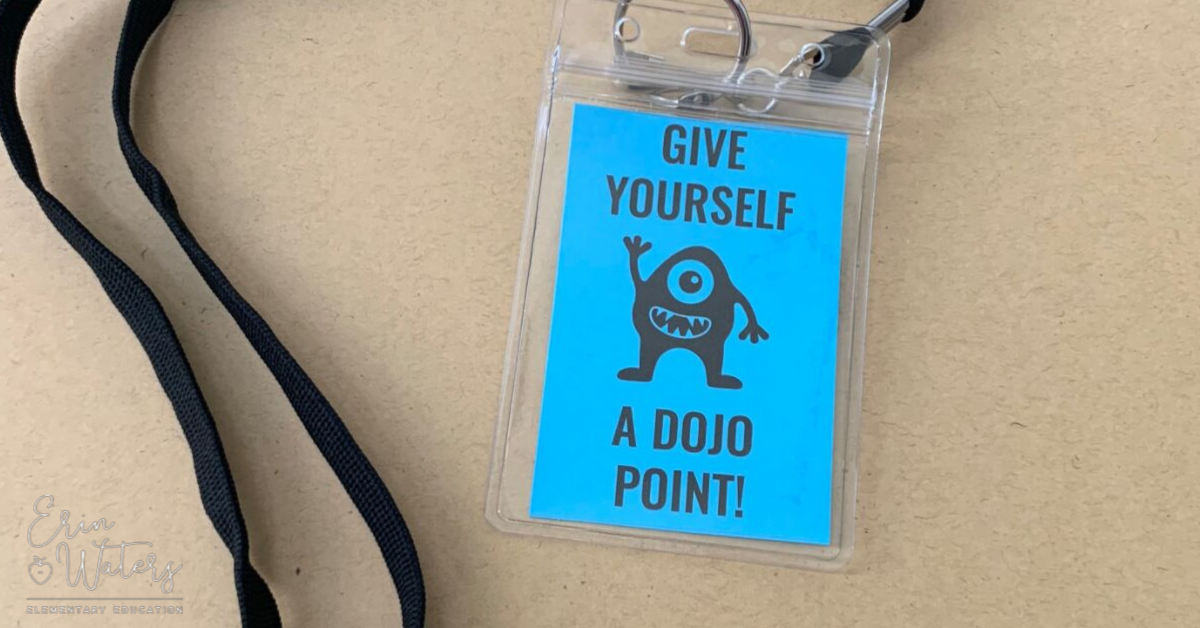 #4: Make the reports feature a part of your classroom discussion

Every month, the students and I would review our Reports to see what skills and values we were collecting the most points for and which ones were our weak spots. We adjusted the behaviors and their weighted points value during this monthly reflection period, while adding and removing the behaviors we either did or did not need to continue working on the for the time being. Students were involved and invested in their choices; essentially, they were the ones “making the rules” and I was just signing off on them.

Class Dojo is so easily customizable that it makes it very easy to adjust so it fits your class. For example, our class noticed one month that as a whole group, they were losing a lot of points for the noise level during our morning journal time–the rule is you can talk, but only if you are talking to people at your group while you continue to work. We came up with a “Morning Journal All-Star” behavior, which involved me secretly choosing a student for the award every morning based on his or her adherence to a certain expectation (maybe one day, I was looking for students who were talking but still on task; other days, the focus might have been on using spaces between words). 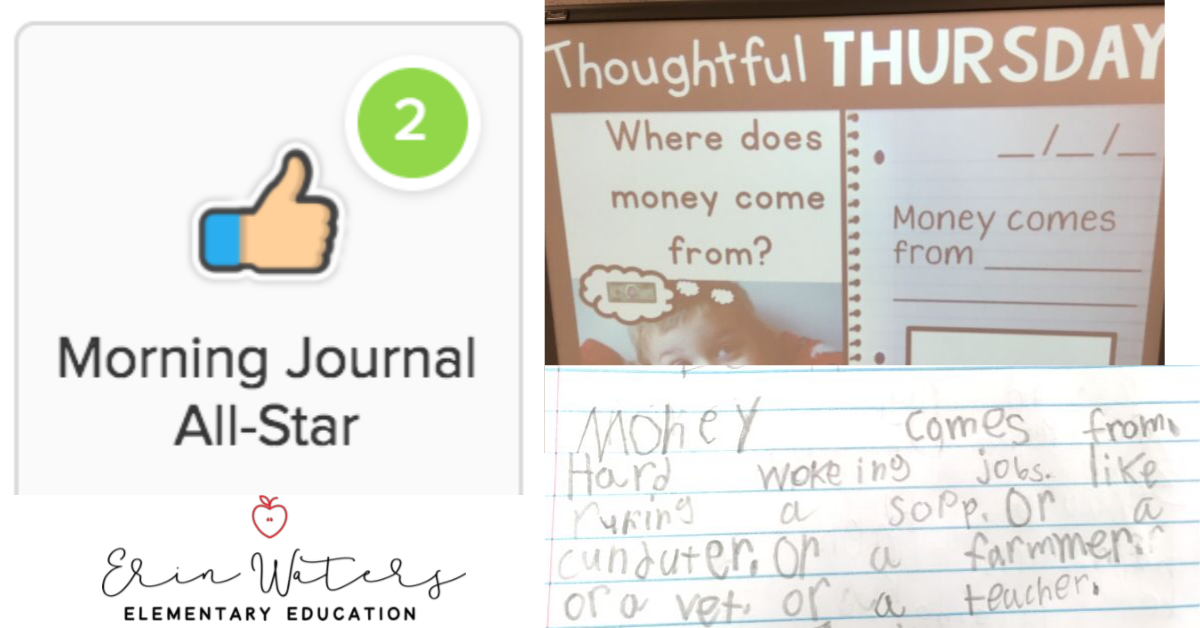 I’ve always preferred to start Dojo points over every single day. I truly believe that students deserve a fresh start every morning–just like adults! HOWEVER, I found it extremely fun and exciting to also recognize students who received the most Dojo points every week and even at the end of the school year. This was also a way for me to make sure I was handing points out fairly. It’s no fun doling them out to the same students again and again. Because I wanted it to be a close “race,” I looked beyond the surface and tried to discover reasons to hand out points to every student regularly. This was rather transformative for me as a teacher, but also a super fun competition that lasted all year. Click on the image below to get your free Dojo trophy awards! 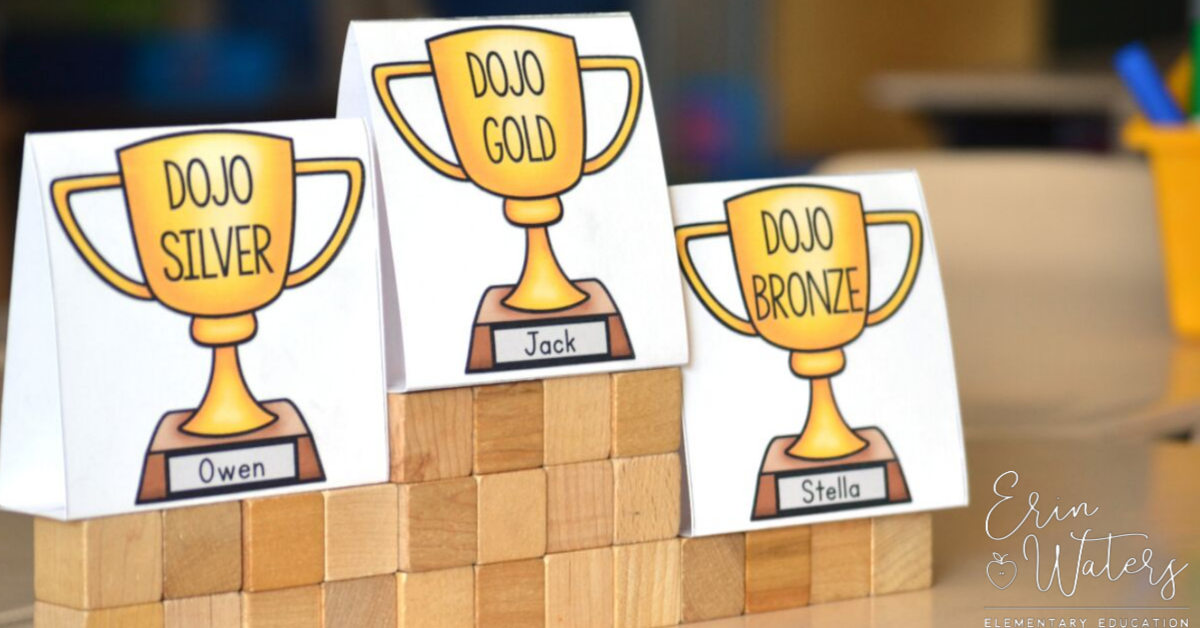 #6: Class Dojo doesn’t have to be displayed all damn day

Keeping points on the board all day is hugely distracting. It’s also embarrassing and shaming for many students. Much like the clip charts that are (thankfully) going out of style, it’s nobody’s business how another student’s day is progressing. I prefer to keep the screen minimized and awarding points mostly using the app on my phone. Students hear the ‘ding’ when a point is given; however, I usually don’t announce who it was for or why it was given. If students had been on task, this makes them feel happy that they were the ones most likely rewarded; if students were not on task, this was a subtle, gentle reminder to rethink their choices. Before going to lunch, I quickly display the day’s points; we revisit the points at the end of the day before our afternoon meeting.

#7: Think outside the box

There are so many things you can do with Class Dojo. For one, parents can use it at home with their children. I’m *pretty* sure we should figure out how we can use Class Dojo for staff. I recently posted this meme and the feedback was hilarious. Have you used Class Dojo for staff? Let us know in the comments! 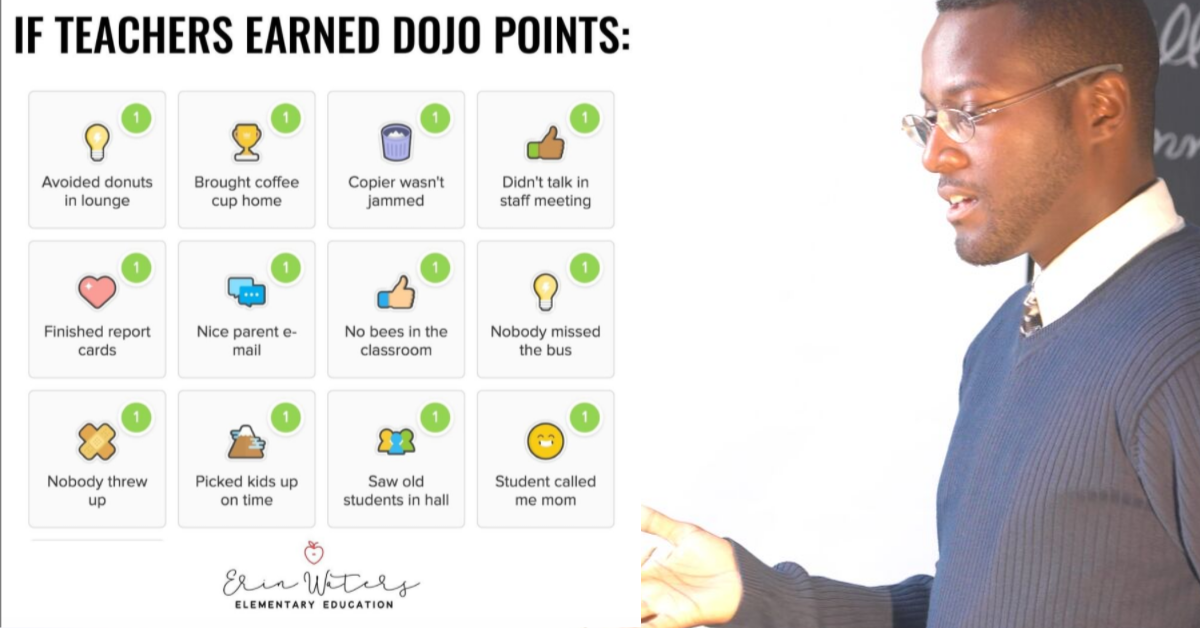 Bottom line: Class Dojo is a treasure for the classroom, and there are so very many ways to utilize it. It is our job to use it responsibly, paying attention to the emotional and developmental needs of our students. 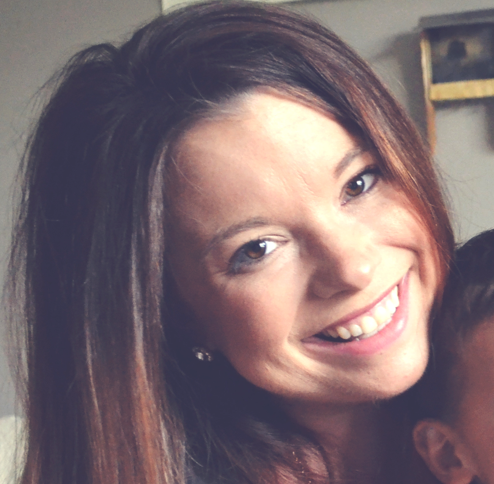 Find Me on TPT